Pet of the Month

Pet of the Month

🐾 January Pet of the Month 🐾

Delilah is our first Pet of the Month for the New Year - January 2021! Delilah Marie Raney is an absolutely precious 8-year-old, Tibetan Spaniel. Delilah’s rescue story starts by her being picked up as a stray in Conway, AR with no tags or microchip. She was taken to the Conway Animal Welfare Unit and then shortly after, adopted by her mom, Amelia (who is now her very BEST FRIEND)! Delilah now lives with her mom, dad, and fur siblings - Maxwell, the kitty, and Kira the Husky and is as happy as can be! Everyone at PVVC has gotten to know Delilah very well over the last year and absolutely LOVE her! She’s the best girl!

From Dr. Cabe: “Delilah is one of the most AMAZING patients I’ve ever had the pleasure of treating. She came to me after being envenomated numerous times by a large Copperhead snake. She received intensive care and treatment at PVVC for several weeks, including hospitalization in-house. During her hospitalization, there was a point where we were concerned she wouldn’t make it. But Delilah is a fighter and after multiple types of blood transfusions, numerous medications (both oral and IV), many k-laser treatments to help her sloughing skin, and battling kidney and liver damage - she has recovered and is doing great! Today, Delilah is living her best, sassy life!”

Delilah’s hobbies include: playing fetch and tug-of-war, chasing squirrels in the backyard, being adorably ferocious, and going on walks with her fur sibling, Kira!

From Delilah’s Mom: “After Delilah’s hospitalization from her snakebite, she received the BEST care imaginable. The staff and doctors spent a lot of time with her during her stay, and everyone treated her with the same love and kindness as if she was their own pet. Dr. Cabe especially became very close to her, and I can safely say Dr. Cabe loves Delilah almost as much as I do!” 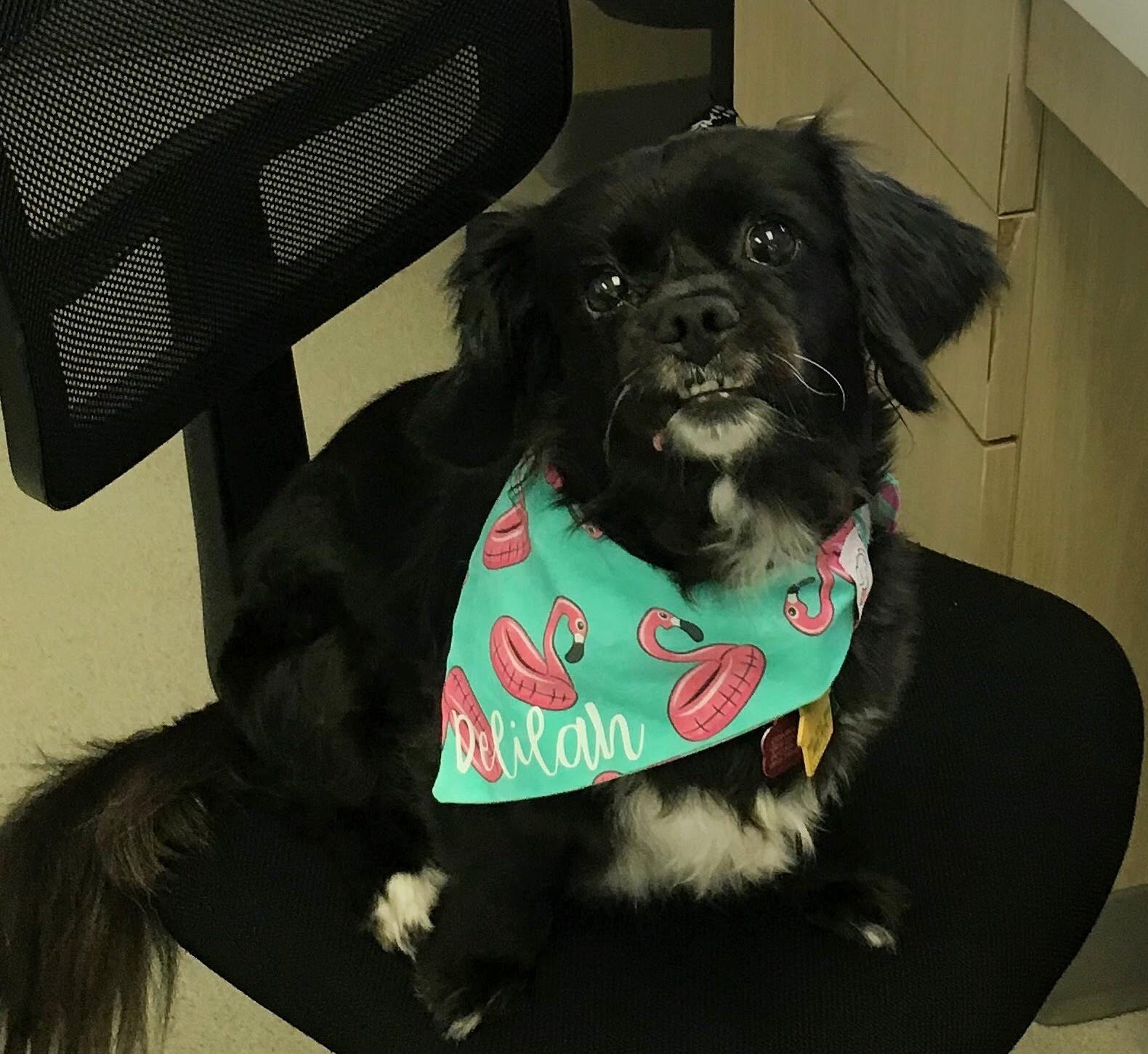 What our Clients have to say.

Pleasant Valley recently treated our cat and dog. The process was great and the tech and vet were outstanding! Exam, shots and lab work were all done with compassion for our pets and with great communication with us. The cost was much lower than we experienced last year when we lived in Texas and was very reasonable! If you need a vet, I wound highly recommend Pleasant Valley!


For general information, questions, appointment requests, call us at: